Ceremony to celebrate the arrival of the Olympic Flag

On Wednesday, August 24, Governor Koike arrived at Haneda Airport with the Olympic Flag that was handed over to her at the closing ceremony of the Rio 2016 Olympic Games.

At a ceremony held at the airport to celebrate the flag’s arrival, the governor said, “I received the Olympic Flag from Mayor Paes. Although the flag may appear heavy, it is actually not that heavy. However, I am coming to fully realize the responsibility and great importance that comes with the flag.” She then expressed her hope to use the flag as a symbol of the magnificent Olympic and Paralympic Games Tokyo will stage and to work with everyone to realize this goal. “Together with the people of Tokyo and Japan, I hope to accelerate momentum for the Tokyo 2020 Games. I will also take the lead in doing so.”

The Olympic Flag will be carefully kept in the governor’s office at the Tokyo Metropolitan Government for a period of time, after which, events such as a flag tour are planned to give people throughout Tokyo and Japan the opportunity to see the flag. 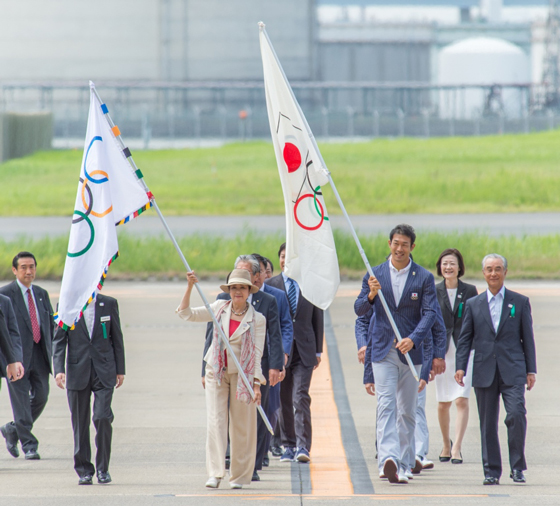 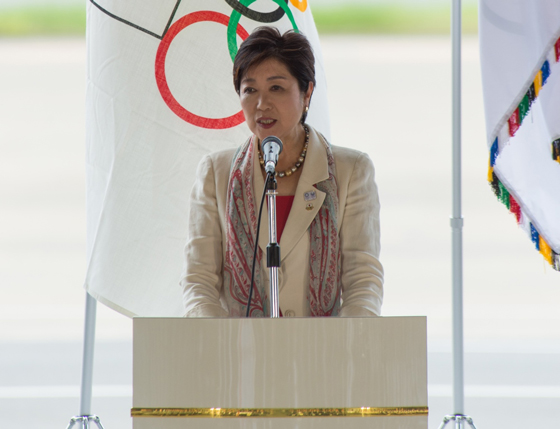 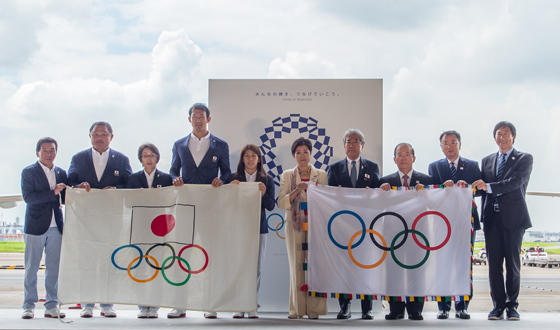