Governor meets with Ambassador of Australia 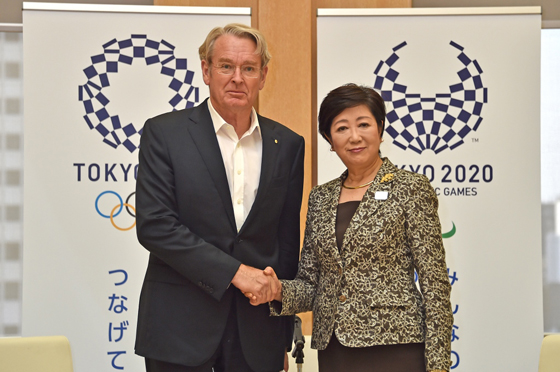 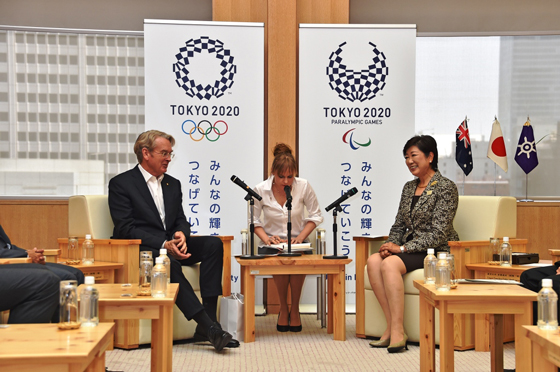 The governor said,“The year 2017 is a monumental year marking the 60th anniversary of the Agreement on Commerce between Australia and Japan. I hope to see the strategic partnership between our two countries further strengthened through close cooperation not only in commerce but also in the area of security.”She also underscored the deep relationships between New South Wales and Tokyo, saying that they have a friendship city/state relationship and concluded an agreement in 2015 for exchange and cooperation in the three fields of sports, including the Olympic and Paralympic Games, education, and sustainable urban development.

In response, Ambassador Court said,“We have a strong partnership in the area of education,”and explained that the two countries have been enjoying exchanges on the university level. The ambassador went on to say,“Many Australians have a great deal of interest in business, trade, and economy, but love sports more than anything. Sports diplomacy is very important to us.”