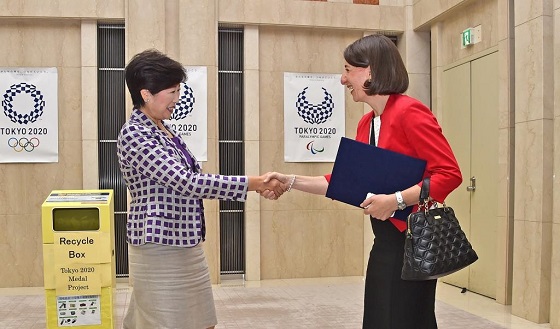 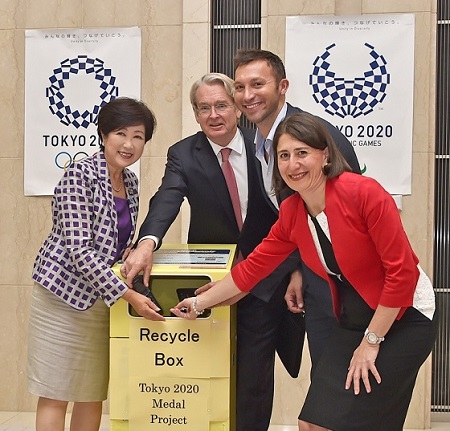 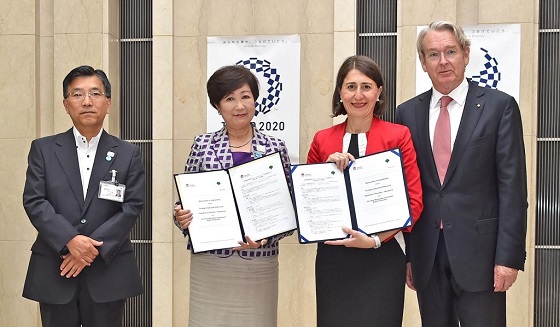 The governor said that both Tokyo and New South Wales have built friendly relationships in various fields since entering into a friendship city/state agreement in 1984, including the signing of the 2015 Memorandum of Understanding (MOU) on exchange and cooperation in the three areas of sports, education, and city planning and the 2016 MOU on education concluded between the Tokyo Metropolitan Board of Education and the New South Wales Department of Education. Against this backdrop, the governor mentioned that "With the renewal of the MOU in the area of education, I hope that our city and New South Wales can greatly contribute to cultivating global talent" and "Cooperation in urban development has also been advancing through staff exchange between our Bureau of Urban Development and Bureau of Construction and the New South Wales Government." In addition, referring to the success of the Sydney 2000 Games, the governor said, "We would like to hear about your experience to ensure the success of the Tokyo 2020 Games as well."

Premier Berejiklian responded, "I am pleased that we can further strengthen our friendship city relationship" and "Leading up to 2020, we would like to share with you our various expertise and experiences."