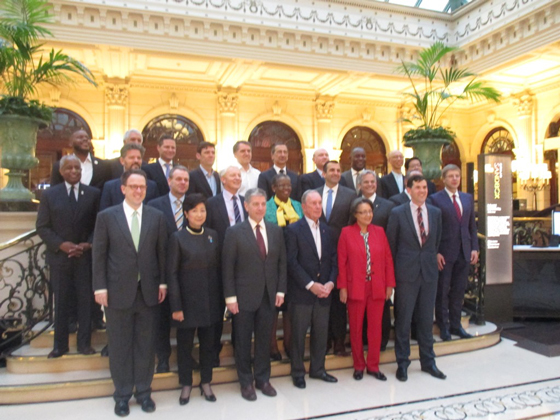 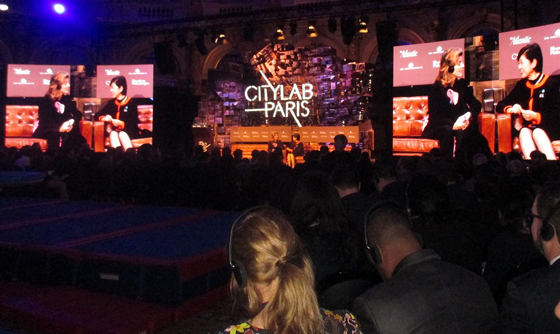 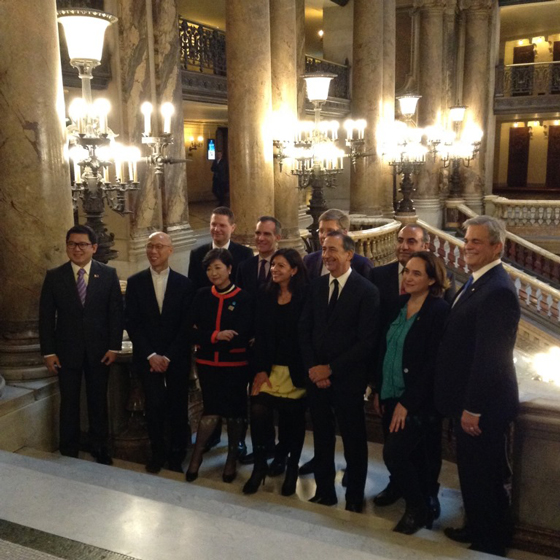 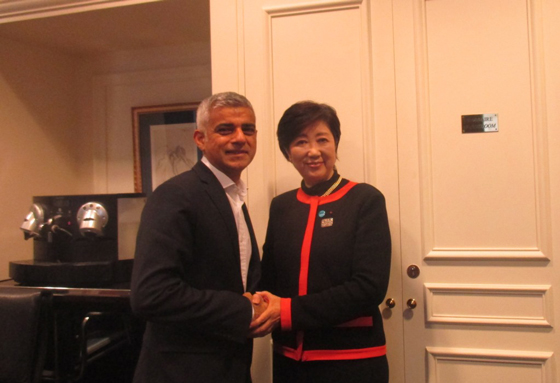 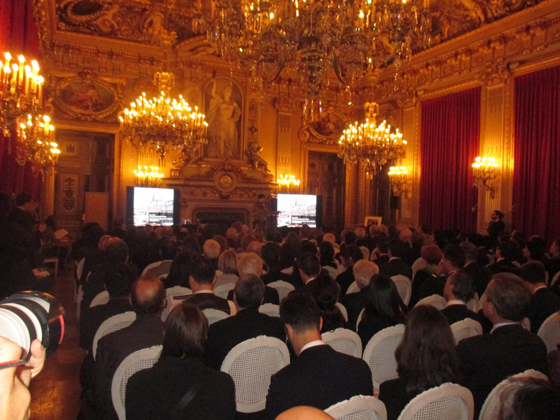 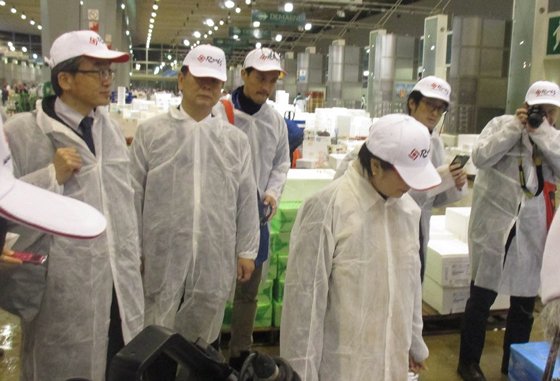 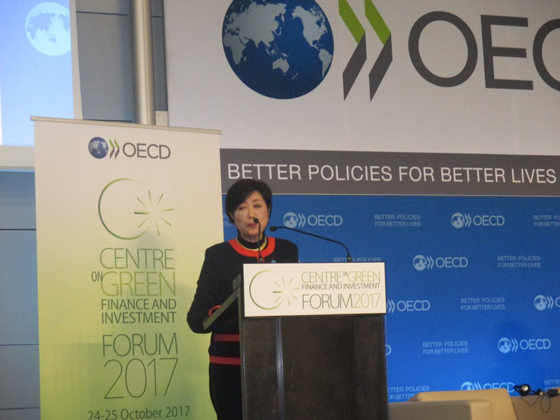 While in Paris, the governor attended international conferences such as C40 and CityLab where she spoke about Tokyo’s environmental policies and initiatives to realize a “New Tokyo.” She also met with the mayors of Paris and London, spoke at a Japan-France economic exchange meeting and the OECD, and toured the Rungis International Market. During her meeting with the mayor of Paris, the two signed a joint communiqué and agreed to further deepen cooperation and friendship between the two cities.