Governor meets with mayor of Montreal 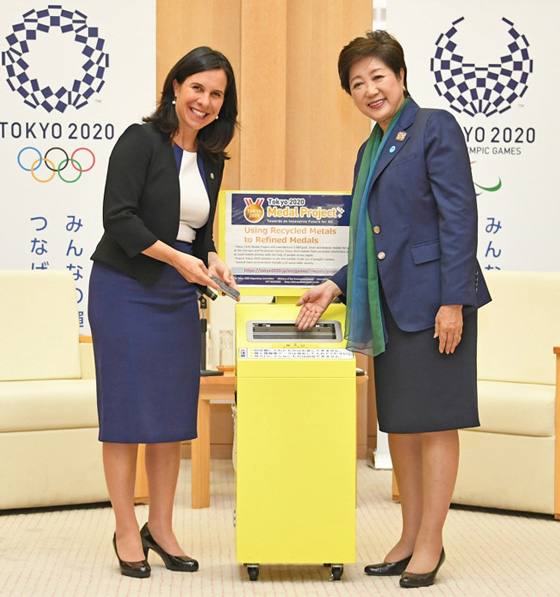 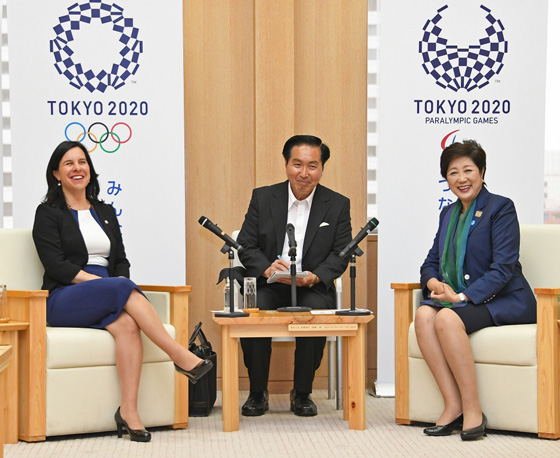 Mayor Plante, Montreal’s first female mayor, expressed her respects to Governor Koike, Tokyo’s first female governor, and said that as there are now non-stop flights between Tokyo and Montreal, she believes that friendship and economic relations between Japan and Canada will be strengthened.

Governor Koike mentioned that 2018 marked the 90th anniversary of the establishment of diplomatic relations between Japan and Canada, saying, “I look forward to the creation of various friendly relations and connections between Tokyo and Canadian cities.” The governor also hopes to raise the annual number of visitors to Tokyo to 25 million by 2020, up from the current 14 million, and said that she hoped the direct flights would boost tourism in both cities.