Mayor of Taipei visits the Governor 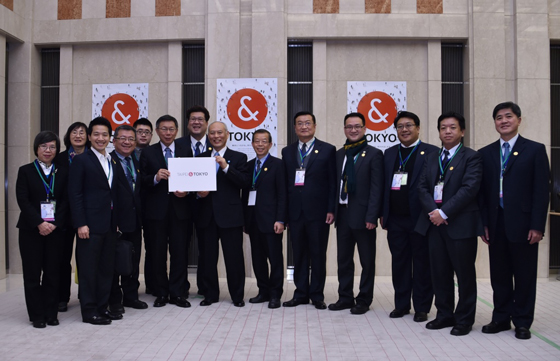 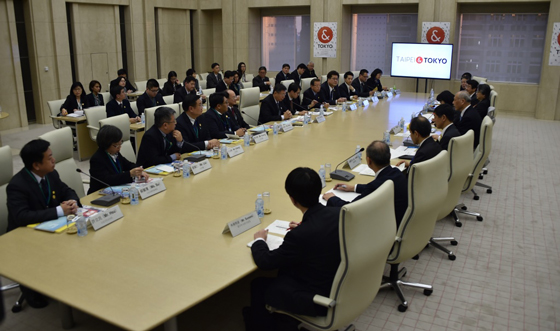 During the meeting, the governor expressed his gratitude for the support from the people of Taiwan in the wake of the Great East Japan Earthquake in 2011. He added he looks forward to demonstrating to the rest of the world how the disaster-hit areas have recovered when the 2020 Olympic and Paralympic Games are held in Tokyo. Governor Masuzoe also said that he hopes Tokyo and Taipei, which will host the 2017 Summer Universiade, will be able to cooperate with each other to successfully stage the international sports events. They also discussed the possibility of mutual cooperation in various fields including tourism, disaster preparedness, transport, and senior citizen services.