The Tokyo Metropolitan Government will be holding Taste of Tokyo 2015, an event that aims to showcase the various culinary and other attractions of Tokyo to people in Japan and around the world, as the city prepares to host the Tokyo 2020 Olympic and Paralympic Games. These attractions include farm, woodland and marine fare produced in Tokyo, and food which makes use of them as ingredients, as well as traditional culture that has been passed down the ages.

The details of the event have now been finalized.

* To go ahead in the event of rain, but may be cancelled in the event of extreme weather.
* The Hibiya area will be open on October 10 (Sat.) and October 11 (Sun.) only.
* The closing time will vary depending on the area and date. Please check the separate document for details. 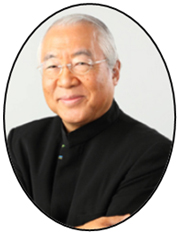 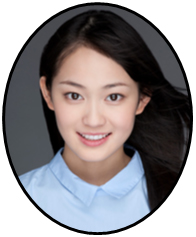 * the Marunouchi Chef’s Club was set up in 2009 by famous chefs, most of whom are from restaurants in the Marunouchi district, and promotes Japanese cuisine through educational activities.

* Tokyo-brand pork, characterized by its soft, marbled meat and juiciness.

These menus will be available for the duration of the event at Marunouchi Café x WIRED CAFE, on the first floor of the Marunouchi Building. 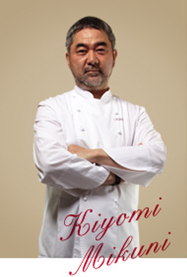 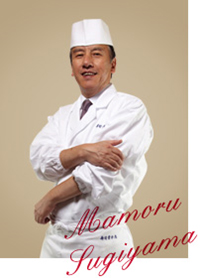 Eight famous chefs from the Marunouchi Chef’s Club will create special menus using ingredients sourced from Tokyo, and serve them from food trucks.

At “Marché de Marunouchi” market, fresh and wholesome agricultural produce from Tokyo will be on display and for sale, alongside traditional Tokyo handicrafts. 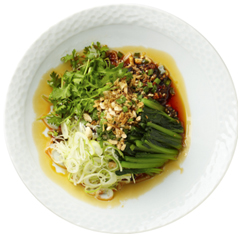 Chiyoda Ward has tied up with Tohoku and other regions of Japan to bring together a range of products from around the country, including vegetables, fruit, seafood and desserts, which will be on sale here.

Popular products from all the prefectures along the Hokuriku Shinkansen bullet train line (Niigata, Toyama, Ishikawa, Fukui and Nagano) will be available here including confectionary, local beers and soba buckwheat noodles. A model of the E7 series shinkansen bullet train, constructed from building blocks, will be on display, as well as a vending machine dispensing items from Toyama Prefecture, which has generated a lot of attention after being installed at Yurakucho station.

Tokyo International Forum
At this gathering area for people from around Japan and overseas, various special goods and products will be on sale, including food and alcoholic drinks from around the world. Live events will also take place on a specially prepared stage. 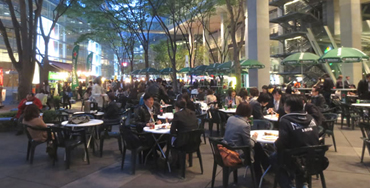 In the grass field at Hibiya Park, films which feature impressive food or have food-related themes, such as how food can bring people together, will be screened from an LED vision car. This is in collaboration with the annual autumn Tokyo Gohan Film Festival which is dedicated to delicious food and film. 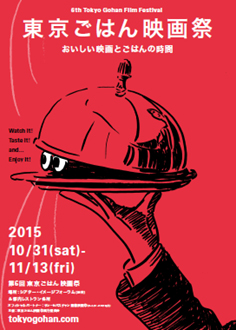 10,000 pots with flowers grown in Tokyo will be on display in the grass field at Hibiya Park. These will be passed out to visitors* on October 11 (Sun.) from 2:00 p.m. 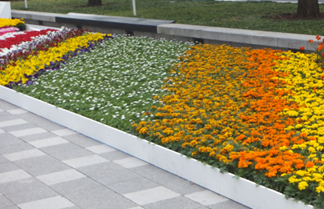 Food trucks selling dishes made with Tokyo ingredients will gather in Hibiya Park. Also available will be a special menu created by Chef Miyuki Igarashi, owner of Chinese Restaurant, Miyu.

This program is aligned with the following urban strategies and approaches of the Long-Term Vision for Tokyo.