Rugby World Cup 2019™ Fanzones are event spaces provided in each host city during the tournament period. At each of these venues, fans can enjoy public viewings of live matches on large screens, on-stage events, hands-on experience of rugby, food and drinks, and others. 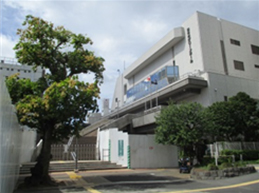 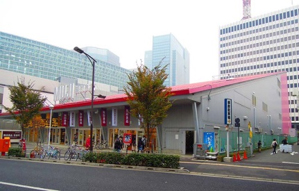 Rugby World Cup 2019TM will be held from September 20 to November 2, 2019, at 12 venues located across Japan. The Opening Ceremony and eight matches, including the opening match, will be held at Tokyo Stadium.