To build further momentum in the final 100 days before the tournament, Tokyo will be hosting a Rugby World Cup 2019TM Japan Tournament 100-Day Countdown Event in Marunouchi on June 16. 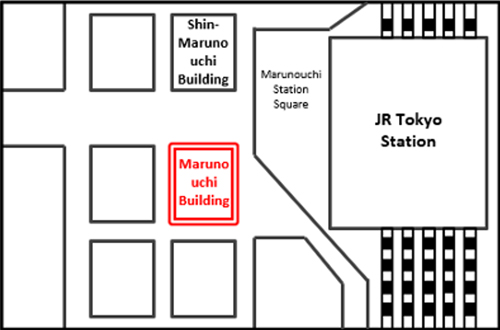 There will also be stage events in which audience members can participate. 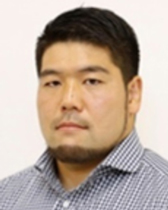 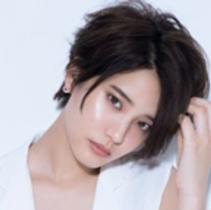 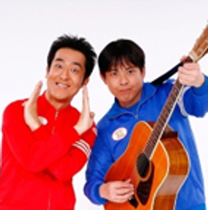 2. Tokyo Metropolitan Main Building No. 1 and other locations to be illuminated!

To commemorate the start of the 100-day countdown to the tournament, Tokyo Metropolitan Main Building No. 1 and other locations will be illuminated in white and red, the colors of Ren-G, the Rugby World Cup 2019TM Japan Tournament’s official mascot. 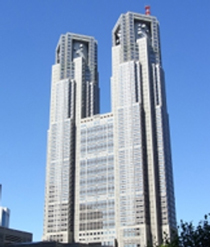 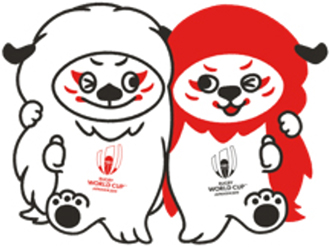 Please note that the opening hours for the “Rugby Information Hub” set up in the Tokyo Sports Square Annex will change starting Saturday, May 25.

The facility will be closed for one day each week
*The specific dates will be posted on the Tokyo Rugby Information website, SNS, etc. 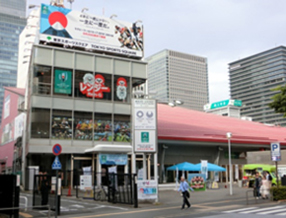 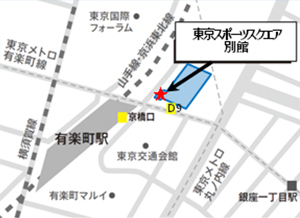 Rugby World Cup 2019TM, Japan will be held from September 20 through November 2, 2019, at 12 venues located across Japan. The Opening Ceremony and eight matches, including the opening match, will be held at Tokyo Stadium.