Tokyo has become ever more diversified. As of January 2020 there were 580,000 foreign nationals residing in Tokyo, representing an increasingly wider range of cultures.
To realize a multicultural society where Japanese and foreigners comfortably coexist and all take active roles in the community, it is important to use simple Japanese to communicate with goodwill and understand each other.
To promote this, we have prepared a video to help understand the meaning and concept of the use of simple Japanese and how to put it into practice. Please have a look at it.

Outline of the video

The video conveys to viewers the meaning and concept of the use of simple Japanese, highlighting the fact that simple Japanese is often more understandable than other languages in communicating with foreign nationals residing in Japan.

Where the video can be viewed

I cannot communicate with foreigners in English. 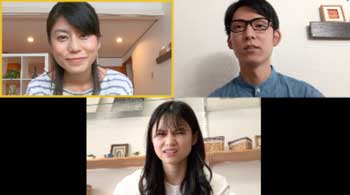 Languages that foreigners residing in Japan can understand: Japanese 60%, English 40% 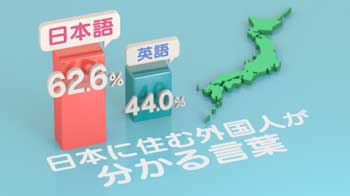 Why not try simple Japanese? 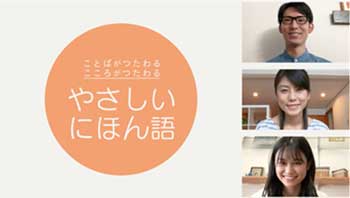 ※ This press release is also available in other languages. (日本語／English／中文／한국어)