1. Naming of Olympic and Paralympic Parks

The facilities and park that served as competition venues will be considered as a combined area, and the name "Olympic and Paralympic Park" has been given to the two areas that are symbolic of the Tokyo 2020 Games as a legacy. 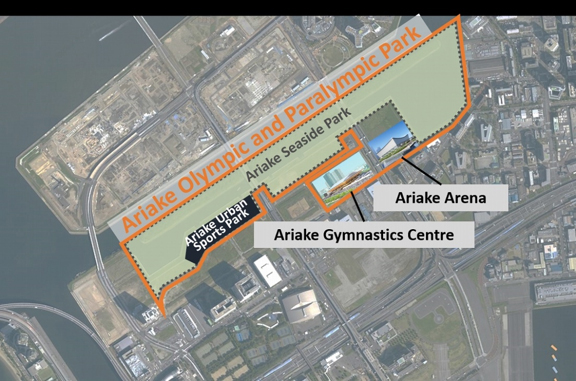 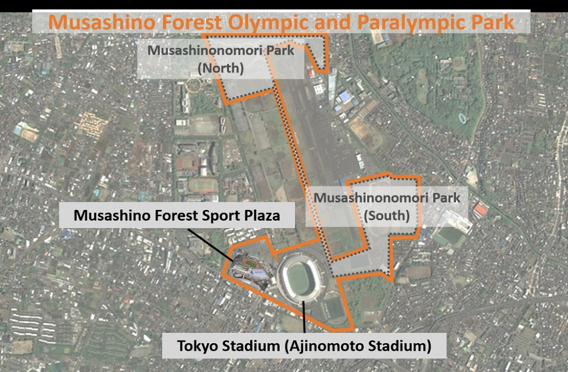 Plaques commemorating the Games and their legacy through inspiring stories will be installed at the venues of the Tokyo 2020 Games. 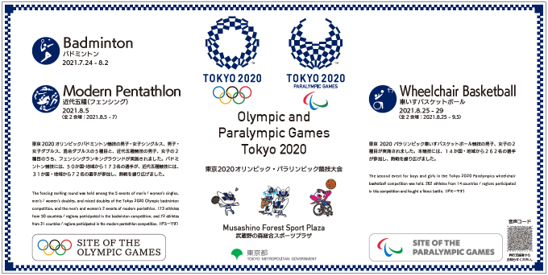 *Other plaques are installed by municipalities on the bicycle road / Paralympic marathon course and other locations related to the Games (torch relay, training venues, pre-Games training camps, etc.). 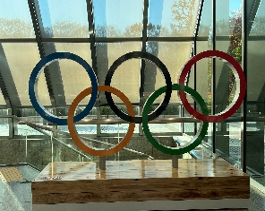 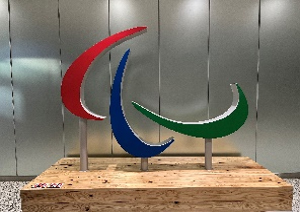 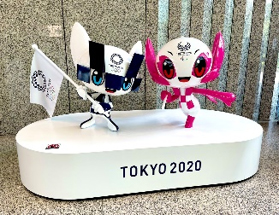 During the Tokyo 2020 Games, the Games time cauldron was installed on the Ariake side of the Yume-no-Ohashi Bridge in the Tokyo waterfront area. In October 2022, the cauldron will be reinstalled in Symbol Promenade Park (next to Stone and Light Plaza). The TMG will maintain it as a precious legacy of the Games and utilize it as an element to newly enliven the waterfront area. 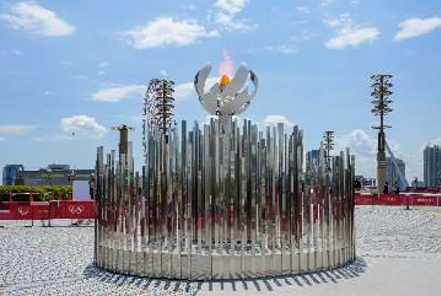 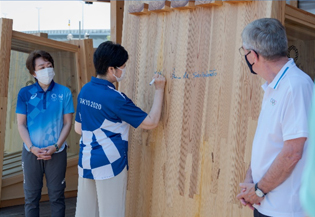 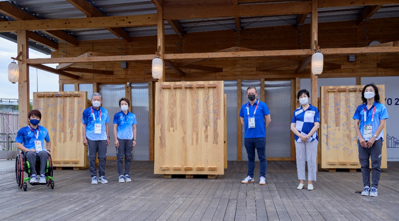 *The status of legacy installations will be announced on these websites as they become available.

For information about the naming of the Olympic and Paralympic Parks and legacy installations, please see the Sports Tokyo Information website(in English)(External link).

Please follow our official social media accounts for information about the naming of the Olympic and Paralympic Parks and legacy installations! (in Japanese)