We are pleased to inform you that on Saturday October 15, the Tokyo Metropolitan Government (TMG) will hold a ceremony to unveil the reinstallation of the Games time cauldron, which was installed on the Ariake side of the Yume-no-Ohashi Bridge during the Olympic and Paralympic Games Tokyo 2020, in Symbol Promenade Park (next to Stone and Light Plaza). The online streaming of the ceremony will be available on the day. 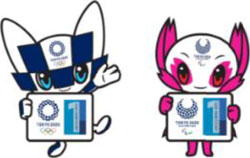 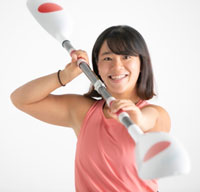 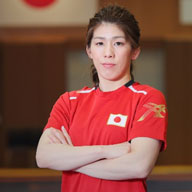 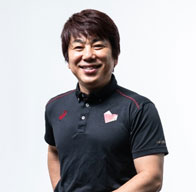 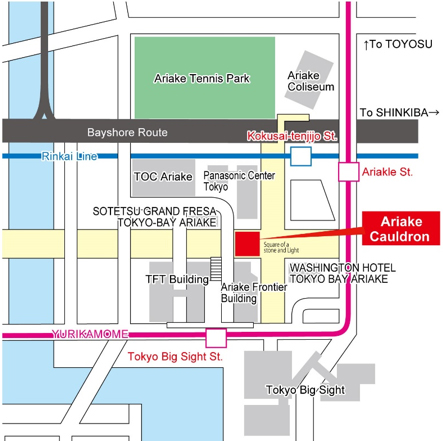 Following the lighting of a ceremonial cauldron with flame at the opening ceremonies in the Olympic Stadium, the flame was transferred to a Games time cauldron located at the Ariake Yume-no-Ohashi Bridge during the Olympic and Paralympic Games Tokyo 2020. The Games time cauldron in Ariake was the first cauldron in the history of the Games to be fueled by hydrogen, like the cauldron at Olympic Stadium. The cauldron was kept alight with flame at the Tokyo waterfront area until it was returned to the closing ceremonies of the Olympic and Paralympic Games Tokyo 2020.

SATO OKI
Representative of his design office. Youngest person to ever win Italy’s Designer of the Year award. Has also received numerous awards and accolades, mainly in Europe. His major works are stored in the collections of global art museums such as MoMA (USA), Centre Pompidou (France), and V&A (UK). Currently working on the design for TGV high-speed train in France, planned for use in the Paris 2024 Games.

Using the sun as a motif, the sphere opens like a flower to represent vitality and hope, symbolically visualising the start of the Tokyo 2020 Games with a sacred image.

The Tokyo 2020 Games has a focus on sustainability, and for this reason hydrogen was used for the cauldrons for the first time in Games history.
In addition to using hydrogen as the fuel for both the Olympic and Paralympic torches used in the relay and the cauldrons, fuel cells which produce power using hydrogen chemical reactions were also used for power in some of the facilities in the Olympic and Paralympic Village. There were also other hydrogen energy applications being utilised such as hydrogen-powered fuel cell vehicles for Games use.
Hydrogen is a clean energy which produces no CO2, so it is expected to contribute to mitigating global warming.
It can also be produced from a variety of resources such as water, natural gas, and biomass. In addition, hydrogen produced using renewable energy such as wind and solar power can be used to store large amounts of energy for long periods of time, which could be of great benefit for the large-scale introduction of renewable energy.
In Tokyo, the Tokyo 2020 Games have presented an opportunity for dissemination and promotion of hydrogen stations, fuel cell automobiles and buses, and stationary fuel cells, further accelerating the utilisation of CO2-free hydrogen from renewable energy sources.